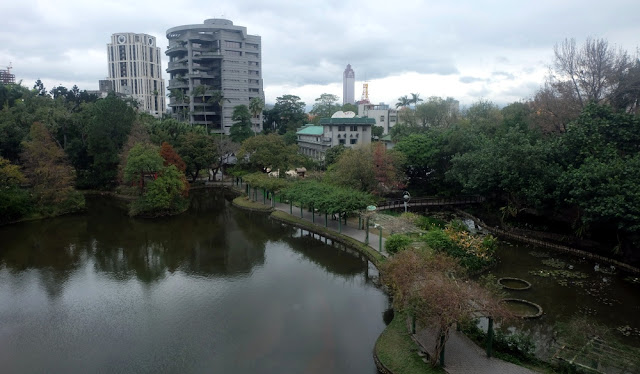 Taipei's Botanical Gardens are home to over 1500 species of plants, an important archaeological site and two historical structures. They are conveniently located beside the National Museum of History, a short walk from Central Taipei. Together they make a great half-day outing, perhaps together with 2-28 Peace Park and National Taiwan Museum. They're also not far from Liberty Square / Chiang Kai Shek Memorial Hall.

The pond, officially Taipei Lake, first become habitable around 4,500 years ago, and is the site of one of the earliest human settlements in the area. The gardens were first established as a nursery in 1896, and they then became the city's botanical gardens in 1921.The two-story brick herbarium, built in 1926, was the first in Taiwan. The Museum of Imperial Envoy Lodging was built in 1888 as the Qing Dynasty's administrative centre of Taiwan. It was then used by the (Japanese) Governor of Taiwan until the new building (the current Presidential Palace) was completed in 1919. The building was moved to the gardens in 1931, where it was used to accommodate visiting diplomatic envoys. 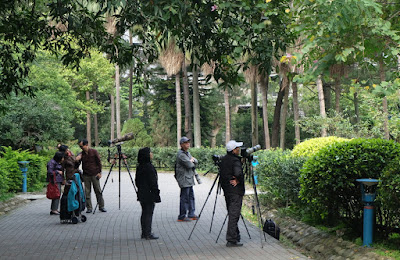 The Taipei Botanical Gardens are a popular spot for bird watching, as owls descend from the mountains during the winter months to protect their young from the cold. 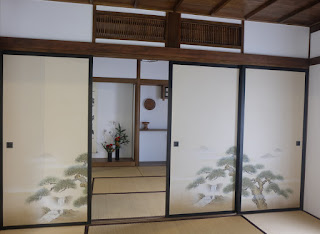 This quaint old Japanese house has been restored, for a taste of how the gardens would have looked during the Japanese administration of Taiwan. While visitors aren't allowed inside, it's small enough to see the tatami and furniture inside, and there's also a beautiful stone garden outside.