Unfortunately, as of March 2020, the National Museum of History is closed indefinitely for renovations. However, with restrictions on flights from China and other affected countries due to COVID-19 there are very few tourists in Taiwan, making this a perfect time to visit the National Palace Museum.

The National Museum of History was the first museum to be established after the Republic of China retreated to Taiwan (the much older National Taiwan Museum was already built at the time). It was opened in 1955 in a Japanese-style building, originally to display artifacts from the Henan Museum, one of the oldest museums in China. The museum also includes artifacts recovered from Japan after the Treaty of Shimonoseki (in which China gave up sovereignty of Taiwan to Japan) and many items purchased or donated since. 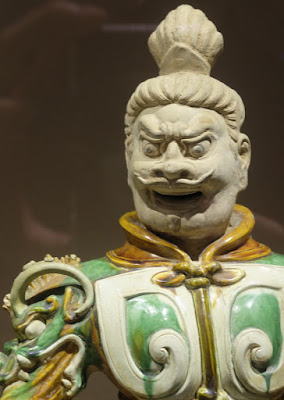