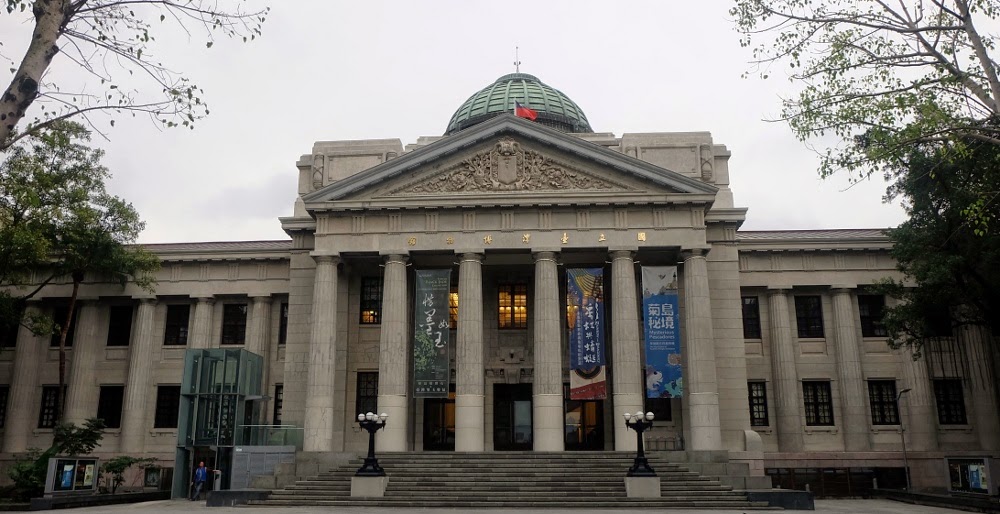 National Taiwan Museum, Taiwan's oldest museum, has witnessed major changes for the island and its people during its century of life in downtown Taipei, including three totally different political orders. Nowadays its exhibits tell the story of Taiwan's land, environment, flora and fauna, culture and history, all in a grand old colonial-era building.

National Taiwan Museum is often confused for its arch nemesis, the National Palace Museum, which holds the world's largest and finest collection of artifacts from China. Many were rescued / stolen from the Forbidden City during the Chinese Civil War, and virtually none are from Taiwan. Both museums are well worth visiting for very different reasons.

Taiwan was Japan's first colony, and the emperor was determined to show the Western world that Japan, too, could play the game of colonisation and become world power. Before they took over  Taiwan in 1895 (under to the treaty of Shimonoseki) the Qing Dynasty considered Taiwan a 'wasteland of unruly inhabitants' not worth any significant effort or expense, but with heavy investment (and harsh governance) Japan quickly established law and order and developed a thriving economy in Taiwan and its neighbouring islands. The museum was built as Kodama Goto Memorial Hall, in honour of Kodama Gentaro, the first Governor-General of Taiwan, and Goto Shinpei, his Head of Civilian Affairs, and officially opened in 1915. It's an incredibly opulent building for 1908, complete with Greek architectural elements, and members of the Japanese ruling elite were all expected to contribute financially to its construction, according to their rank. The museum appears to have been built, at least in part, to demonstrate Japan's commitment to the development of Taiwan and the success of its colonial government.


Following the takeover of Taiwan by the Republic of China after World War II the museum was renamed "Taiwan Provincial Museum" (as at that time the government claimed to be the legitimate government  of China) and then it was re-named "National Taiwan Museum" in 1999. 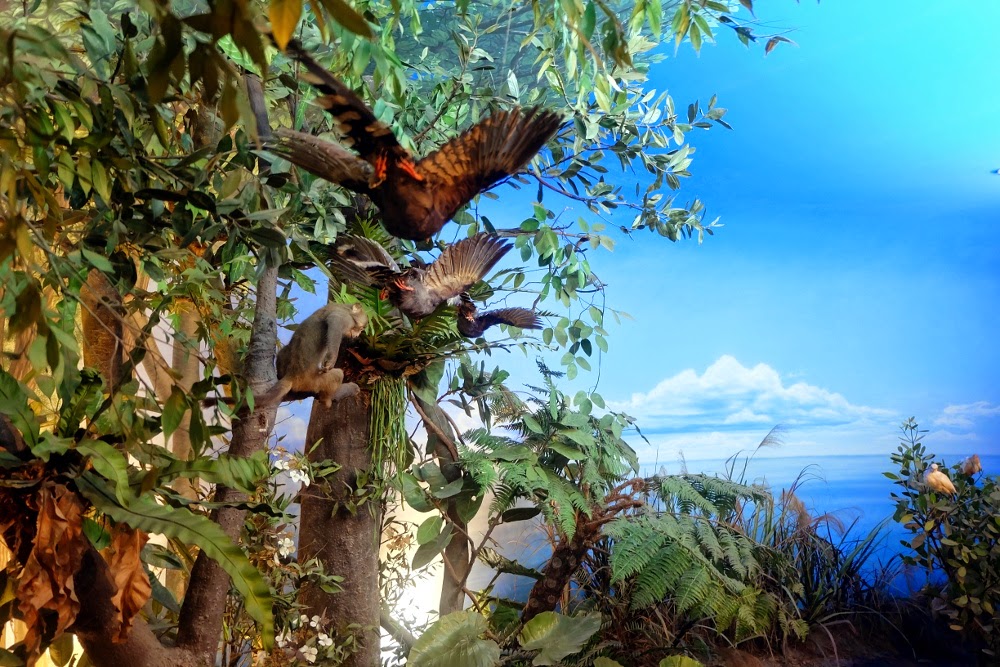 National Taiwan Museum holds some permanent displays, mostly on Taiwan's flora and fauna, while other exhibits are updated or rotated periodically. During my research visit (December 2014) the main displays were on Taiwanese aboriginal clothing (particularly the use of glass beads by the Paiwan Tribe) and Taiwan's Jade industry. Current exhibits are described on their website here.

Most newer exhibits include English explanations, while the older exhibits on flora and fauna mostly speak for themselves without any. Many of the items will appeal to children, and it's common to see families and school groups inside the museum. Few if any have explanations in Japanese or other languages other than English and Chinese.