For many visitors these top two sights are anti-climaxes, mostly because the huge crowds. if you must visit them, here's how. But I recommend considering these quieter, more peaceful alternatives, which offer a similar experience without the crowds, chaos or steep entrance fees.

Taiwan has moved from one of Asia's most brutal dictatorships to one of its most free and vibrant democracies in one generation, and the world could learn a lot from its progress.

For most of Taiwan's long history it's been inhabited by aboriginal people (原住民, yuánzhùmín). The last five hundred years have seen Spanish, Dutch, Ming Chinese and Japanese rulers. Most of Taiwan's best colonial history spots are north of the city in Beitou and Tamsui.


Get out of Taipei

If you're in Taipei for around a week I recommend a typical route from Taipei to Jiufen to Jiaoxi (if time) to Taroko Gorge (usually via Hualien). If you'll only have a few days then I recommend just an overnight trip to Jiufen. 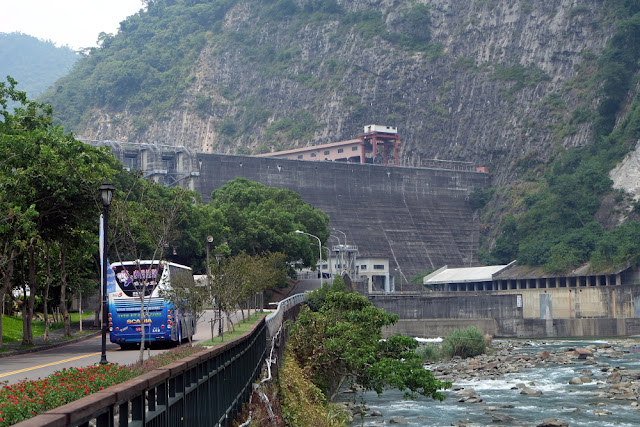