Beitou has one vegetarian and one vegan restaurant of note. For a fine meal right among the sights and smells of Beitou, head to the fusion restaurant 'SU', and expect to pay about NT$500 for a delicious and filling set meal.

For a more Western, and fully vegan meal, it's well worth the short walk to Yummy Vegan Home, which is located near Beitou (MRT) Station.

Please note that, unfortunately, Yummy Vegan House (sister restaurant to Yummy Vegan Home), Lotus Vegetarian Restaurant, and Hiroshima Xiang (all previously referred to on this page) have all closed permanently.

11:00-21:00
Opposite Beitou Park, on the right side if coming from Xinbeitou Station (just after Starbucks).
臺北市北投區光明路228號
228 Guangming Road (opposite Beitou Park, a little up from Sweetme Hotel)
Directions
(02) 2894-6428
Website, Happycow
Nice meal sets right across from Beitou Park.
Expensive. Su (法式養生蔬食館) is most luxurious and convenient vegetarian restaurant in Beitou, located just across the road from the Hotspring Park, nestled in amongst the hot spring hotels. It boasts itself as a French restaurant, but in reality it's more of a fusion of Taiwanese flavours with a few exotic dishes, particularly pasta. Set meals are around 500NT, and include a drink, entree, main and dessert. Staff are knowledable about which dishes contain dairy products and happy to check specifics when asked. If this doesn't seem too much for a meal then it's a pleasant place to unwind from your day exploring Beitou, but that money would go further at a restaurant like Sophie's Garden. It's best not to arrive too close to closing time. Su means vegetable in Chinese, and is commonly used to denote a vegetarian restaurant (as an alternative to the traditional 素, also pronounced 'su').

Wed–Sun: 12:00-15:00, 17:30-21:00; closed Mon-Tue.
Two minutes’ walk north of XinBeitou Station (through the park).
Take the only exit and cross the road. Veer to the left through the triangular courtyard filled with Youbikes (head towards ten o’clock after crossing the road), and the restaurant is across the road near the far left corner.
北投區大業路735號
Number 735, Da Ye Road, Beitou
Directions
Facebook, Happycow 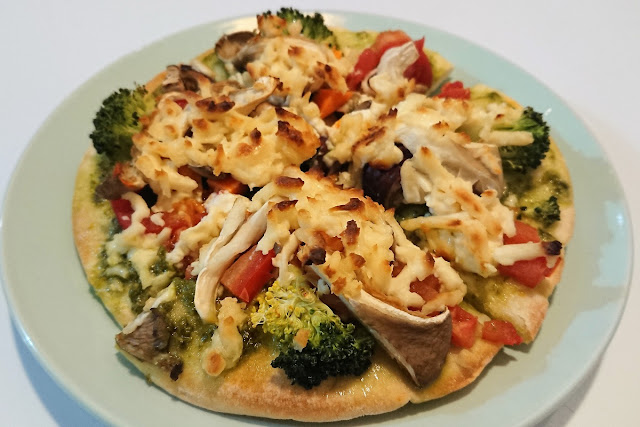 Yummy Vegan Home is by far the best vegetarian option in Beitou. It serves a range of vegan fusion cuisine, at good prices for such quality, healthy food, right in the heart of Beitou, just opposite XinBeitou Station. This is my favourite restaurant north of Taipei, and one of my favourites in Taiwan. If you have just one meal in Beitou, I suggest having it here.

Are you a vegetarian or vegan traveller in Taiwan? you may be interested in my blog, and especially my travel guide to Taiwan. Also, here is my regularly-updated summary of the best vegan restaurants in Taipei on my blog.